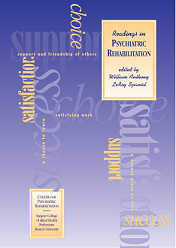 Recommended for educators, researchers, and advocates—anyone interested in understanding and serving the needs of persons with psychiatric disabilities. Valuable resource for staff development and for classroom use in courses in rehabilitation counseling, psychology, psychiatry, psychiatric nursing, and social work.

It is an excellent resource for students of psychiatric rehabilitation, professionals, consumers, and advocates—or for anyone interested in understanding the needs of persons with psychiatric disabilities. From consumer choice and consumer involvement to managed care, from CSP to ADA, from supported housing to supported employment to supported education, from PACT models to clubhouse models, from technology to a vision of recovery; this volume presents a coherent overview and synthesis of the current field of psychiatric rehabilitation. 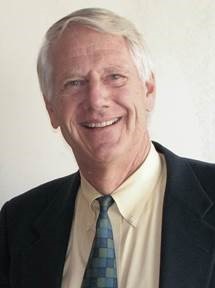 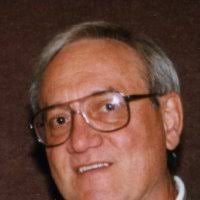 Return to Top
We use cookies to ensure that we give you the best experience on our website. If you continue to use this site we will assume that you are happy with it.Ok